Jon Kristian Moore is a small town kind of guy with Holly Wood caliber acting talent. Taos has a unique draw for all types of people, and actors are no exception, Kristian along with other Taos actors such as Jonny Long and Dylan Kiernan are making a presence here. He was born in Casper, Wyoming and started his younger years with a love for playing Ice Hockey until he was recruited to play in his school’s theatre production of “A midnite Summers Dream”. His charisma and natural talent for acting landed him the lead role in the play and ever since that small school production, he has pursued his acting career after High School.

After over 25 years of pro-bono theatre work and casting various roles, Kristian has accumulated 19 credits on IMDb and starred in blockbusters like Wiskey Tango Foxtrot along with Tina Fey and also mini series like Waco and The Borrowers.

In this podcast, Kristian tells us about the acting process and what it takes to make it a career. This is very interesting insight and also perfect timing for aspiring actors to get some first hand insight, especially with Netflix making a studio in Albuquerque

Along with a love for acting, Kristian has been learning the art of leatherwork during his time in Taos at the Lether Werks on the John Dunn Plaza Shops off of Bent street. After years of apprenticing, Kristian eventually bought the Lether Werks and continues providing high quality Leather goods and also other cottage industy goods.

Kristian is an active tennis player and public recreation enthusiast. He cares about inspiring the creation and maintainence of community spaces for the people of Taos to enjoy. Kristian loves to hunt, process, and eat wild game to maintain his health and build community through hunting.

You can find Kristian in Lether Werks pumping our beautiful pieces of functional art at Lether Werks in the John Dunn Plaza or up on the big screen in his latest features.

Original Music by: Ph8 of PO10CEE 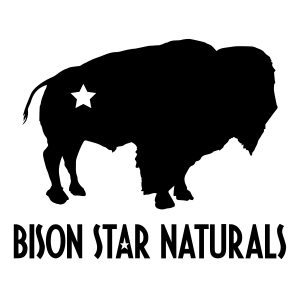 Wash your hair with our natural shampoo and conditioner…coming soon!

Follow us on social media for the most up to date news.